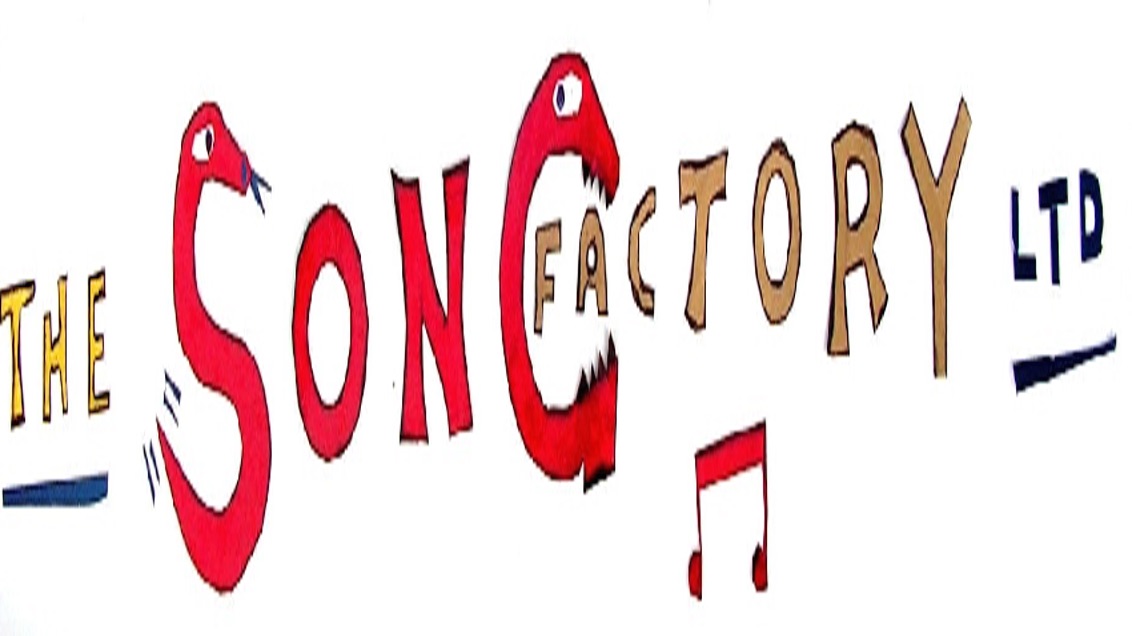 All the songs on this Norfolk Heroes CD were composed by Bob Wright who has lived in Cromer most of his life. Most of the songs are true stories of people and places around Norfolk and give a good account of life in Norfolk past and present. To purchase this CD please click here .

Since 2000 Bob has composed over 200 songs on a wide range of subjects about life in general in his laid back relaxed style. Bob records all his songs in his music room in Cromer on an 8 track cassette recorder and plays all the instruments himself; vocals, guitar, banjo, bass, drums and harmonica. Final mixing is done at Ian Bell's mixing studio in Holt.

Up to now Bob has completed 12 albums with a mix of country, rock, folk, blues and ballads. All Bob's music can be heard free, downloaded or bought from his web site www.thesongfactory.co.uk

1. Down The A149. This song is about the road from Kings Lyn to Cromer. Norfolk's answer to Route 66

3. Yellow And Green. One for the Norwich City football fans

4. Happisburgh. The endless battle this village is having with the North Sea

6. On The Beach. A day tripp to the sea. Lovely! And fish and chips for tea

7. The Poppy Line. Take a ride on North Norfolk Railway's steam trains. It's scenic all the way

9. Louise Stephens Lifeboat. Been around a bit and still going strong

12. Sheringham. A hive of activity here.

13. Christmas Starts Tonight. All about the Thursford Christmas Show and its founder George Cushing

14. Never Turn Back. True story of the Caister lifeboat disaster which happened in 1901

15. Great Yarmouth By The Sea. Endless things to do in Norfolk's premier holiday destination

17. Cromer By The Sea. This song could have been written for the tourist board

19. I know What I Like. It's in the Norfolk dialect so I hope you can understand it

Located in: All things music | North Norfolk | All things arts and crafts

Fields marked with a star have to be filled in!
CloseSend

Fields marked with a star have to be filled in!
CloseSend